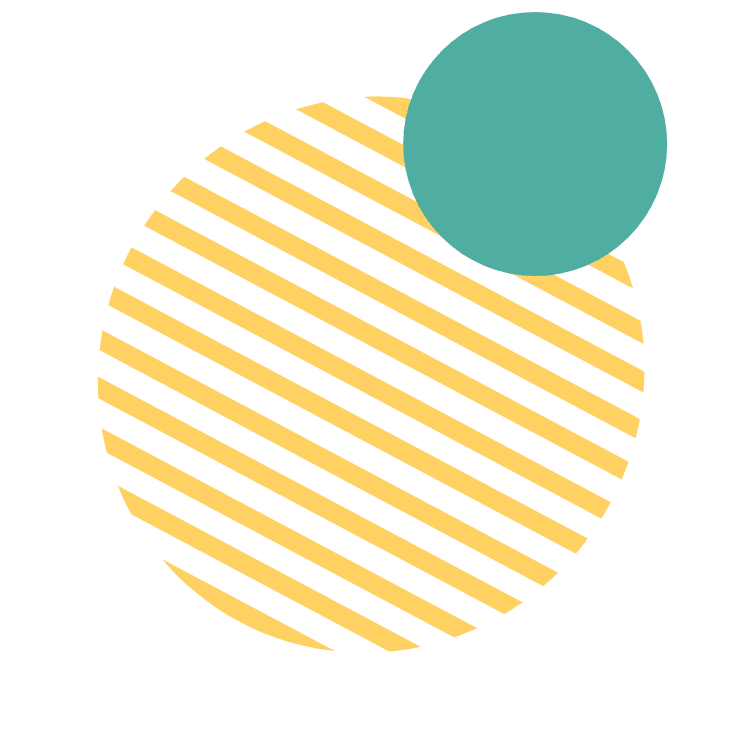 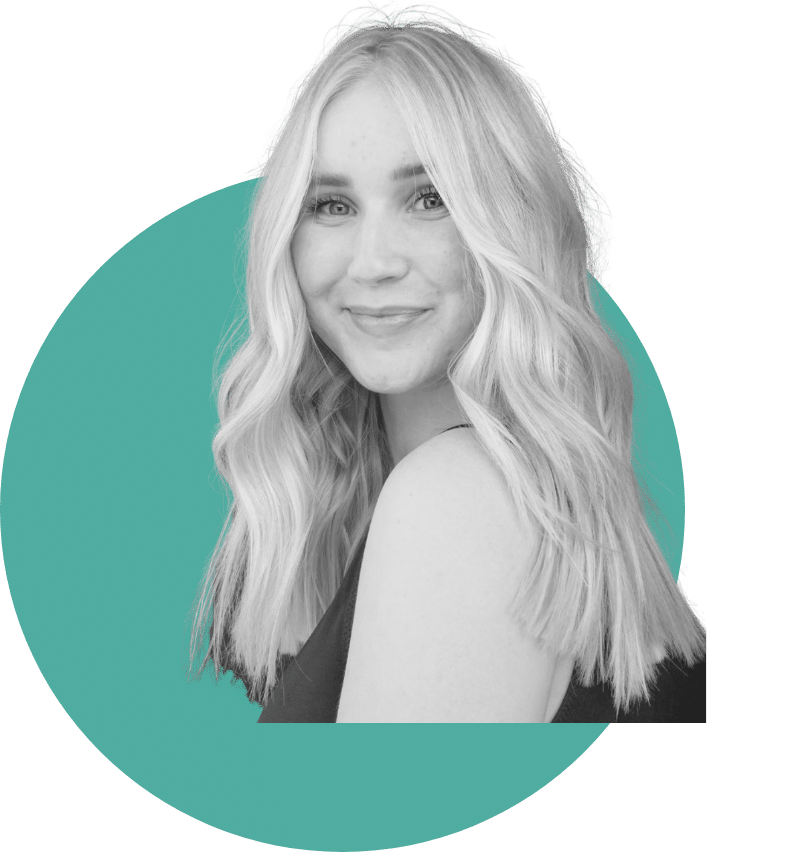 Have you ever felt like you were going to shit your pants and throw up at the same time? Graphic, we know, but that feeling is exactly why our founder, Sophie Gray, set out to build DiveThru. So, let us tell you what went down…

Sophie had built an audience of over 500,000 people through her social channels where she regularly talked about physical wellness. You knowwwwwww, work out, eat well and smile? That kind of stuff. In reality? Her mental health was struggling. She was continually pretending to be fine when she was, in fact, very much not fine.

Flash forward to that terrible graphic feeling we described… Sophie was traveling for work, and her mental health had had enough. Upon boarding a connecting flight, her body and mind revolted and threw her into a full on panic attack. The end result? A 38 hour drive home… 3200 kilometers to be exact.

After arriving home from her cross country drive, she realized she could no longer pretend things were fine and embarked on a journey that involved a whole lot of crying, journaling, therapy and self realizations.

After finding stable ground, Sophie began sharing her experience with her audience. She was both comforted and upset to learn that so many people felt the same as she did. She also realized quickly that there wasn’t a place where people could discuss their experiences and learn about themselves at the same time. Additionally, she saw that mental health support often came (and continues to come) with a high price tag or academic terminology that gets in the way of accessing help.

Because of this and a desire to prevent others from feeling like they were going to shit their pants and throw up at the same time, Sophie began building DiveThru.

Created by mental health professionals, our mobile app features personalized routines and peer support group that help you take charge of your mental health together. 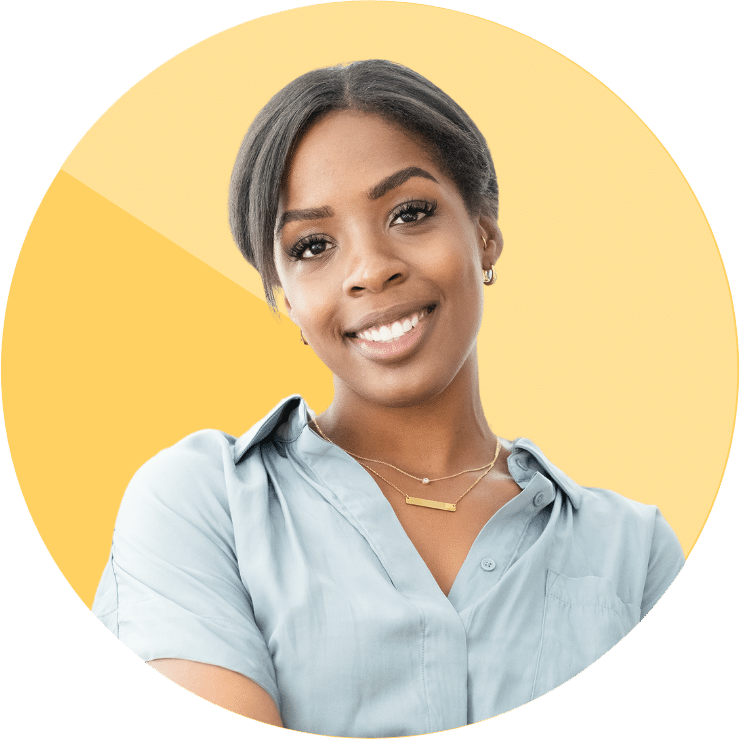 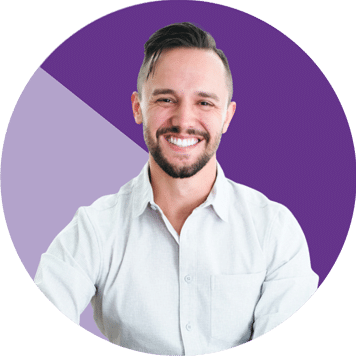 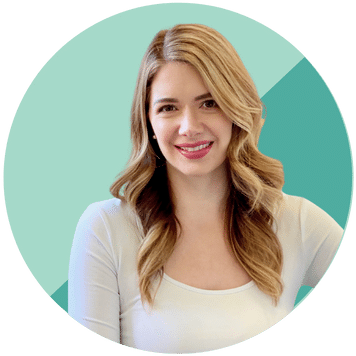 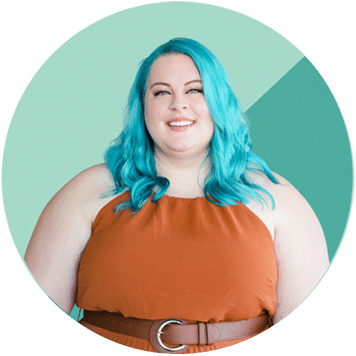 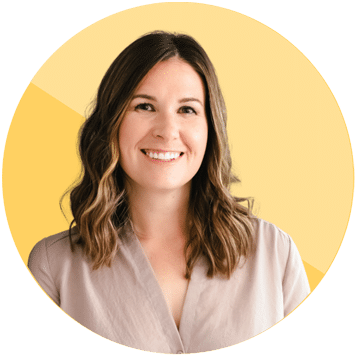 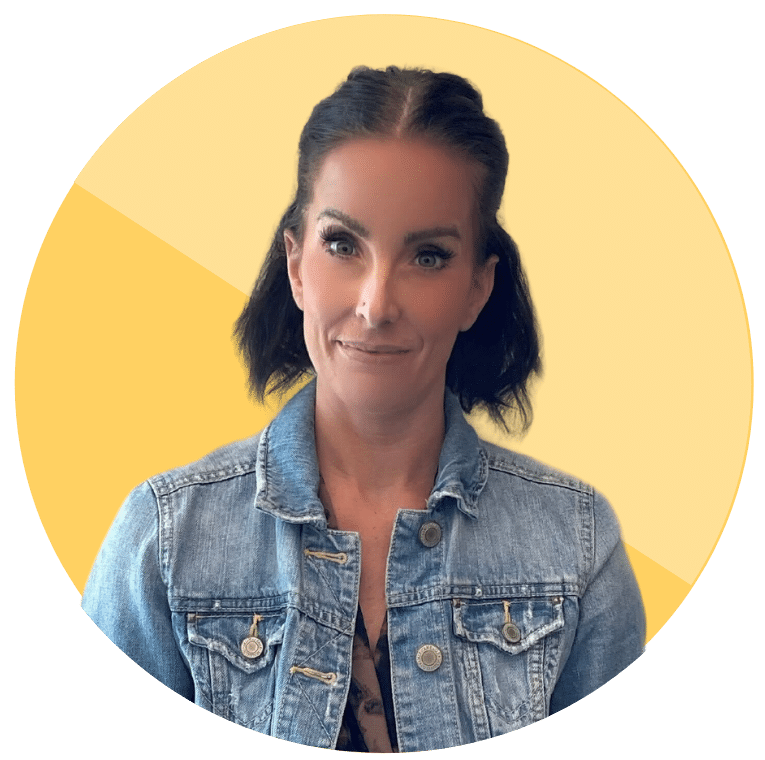 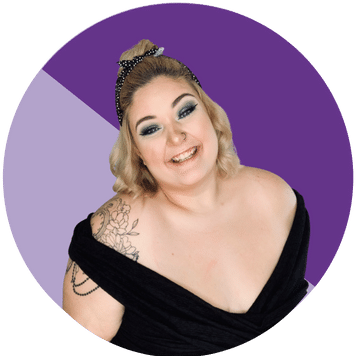 What We’re All About 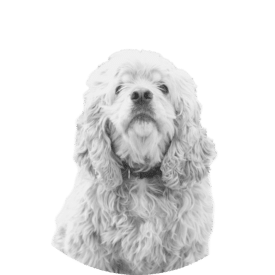 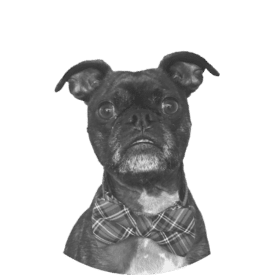 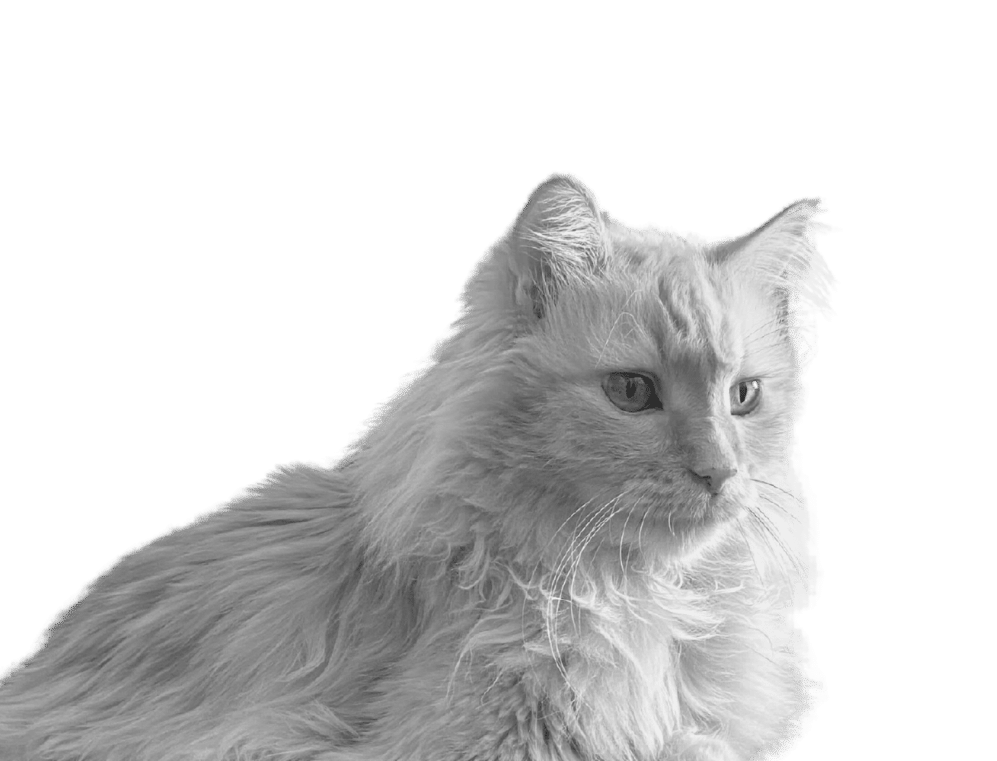 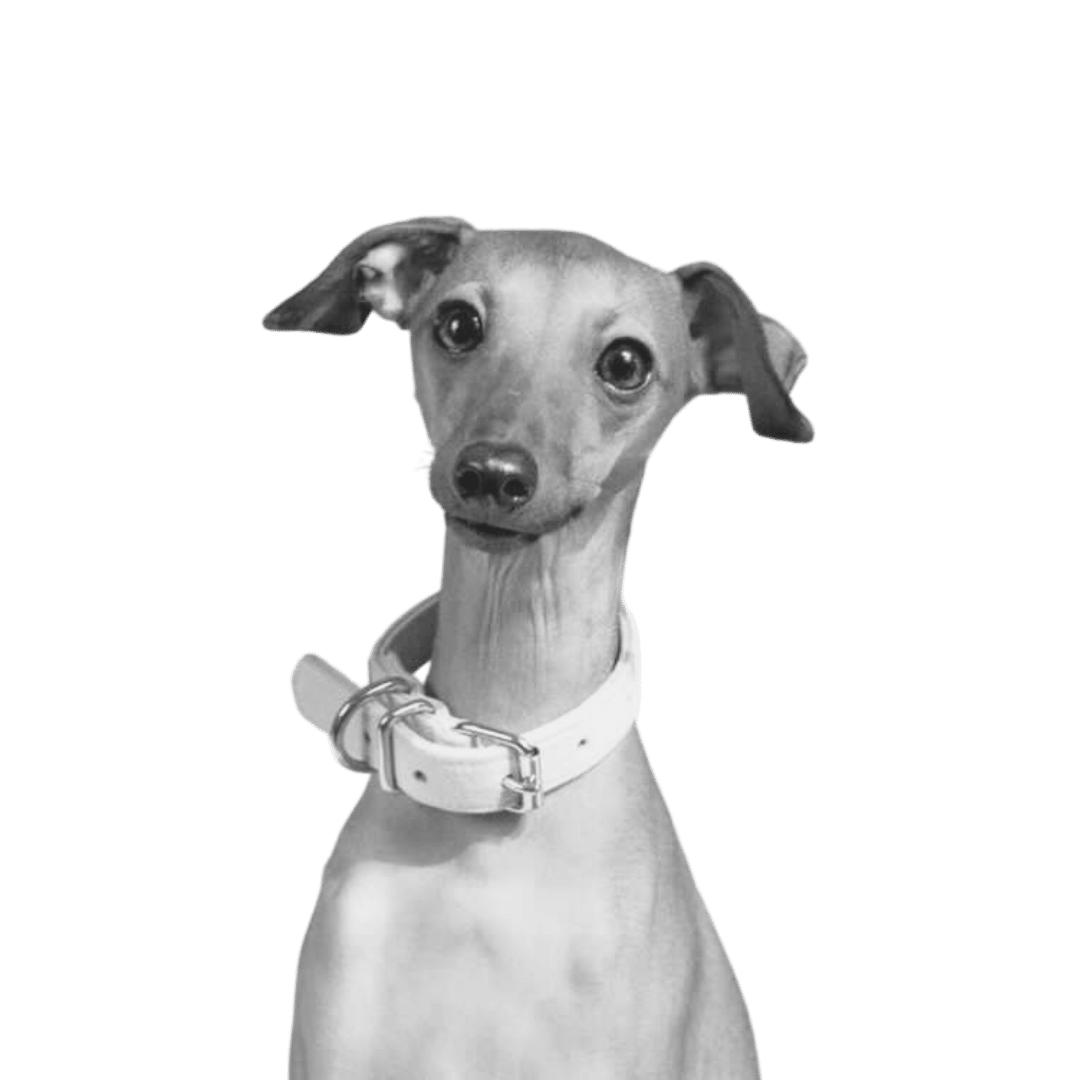 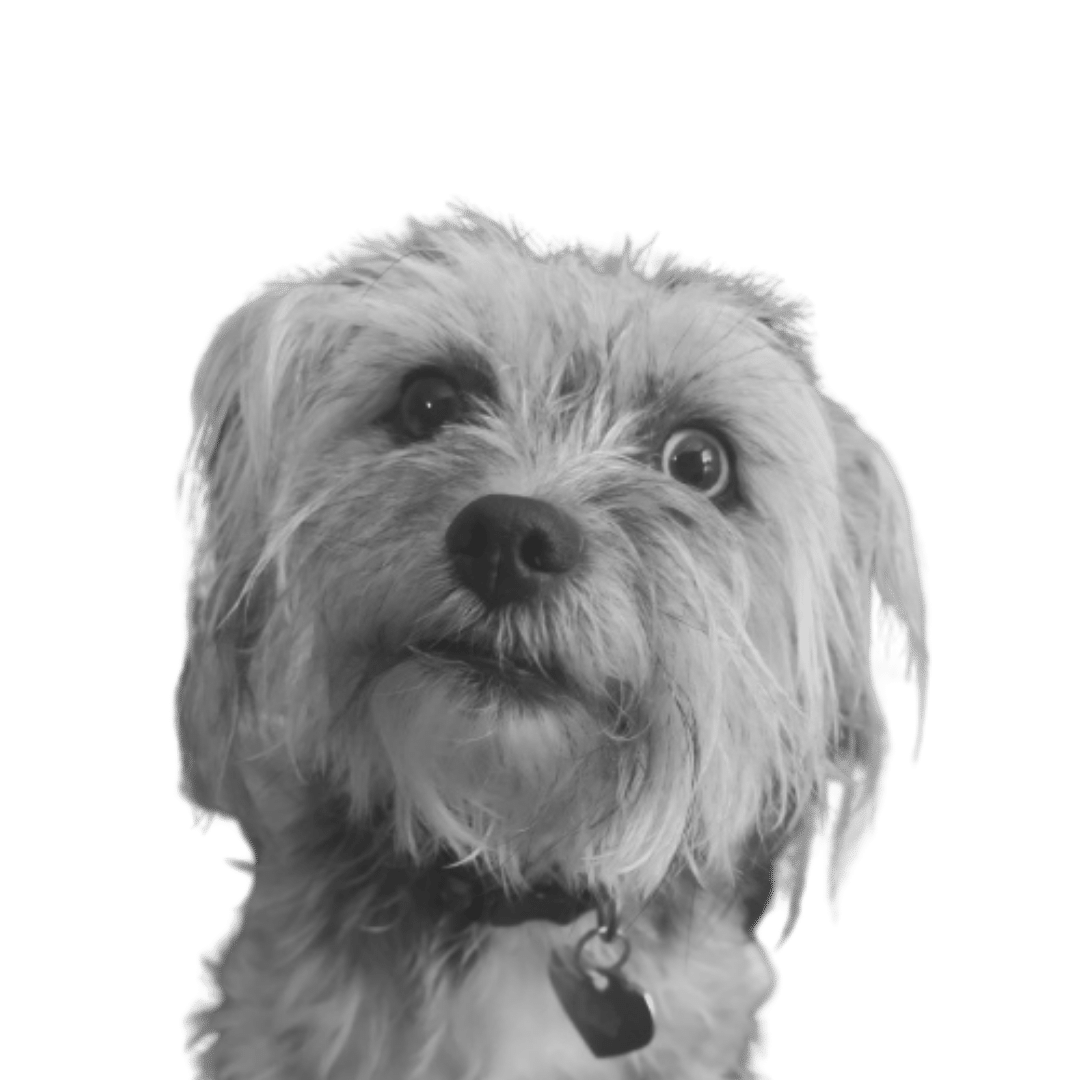 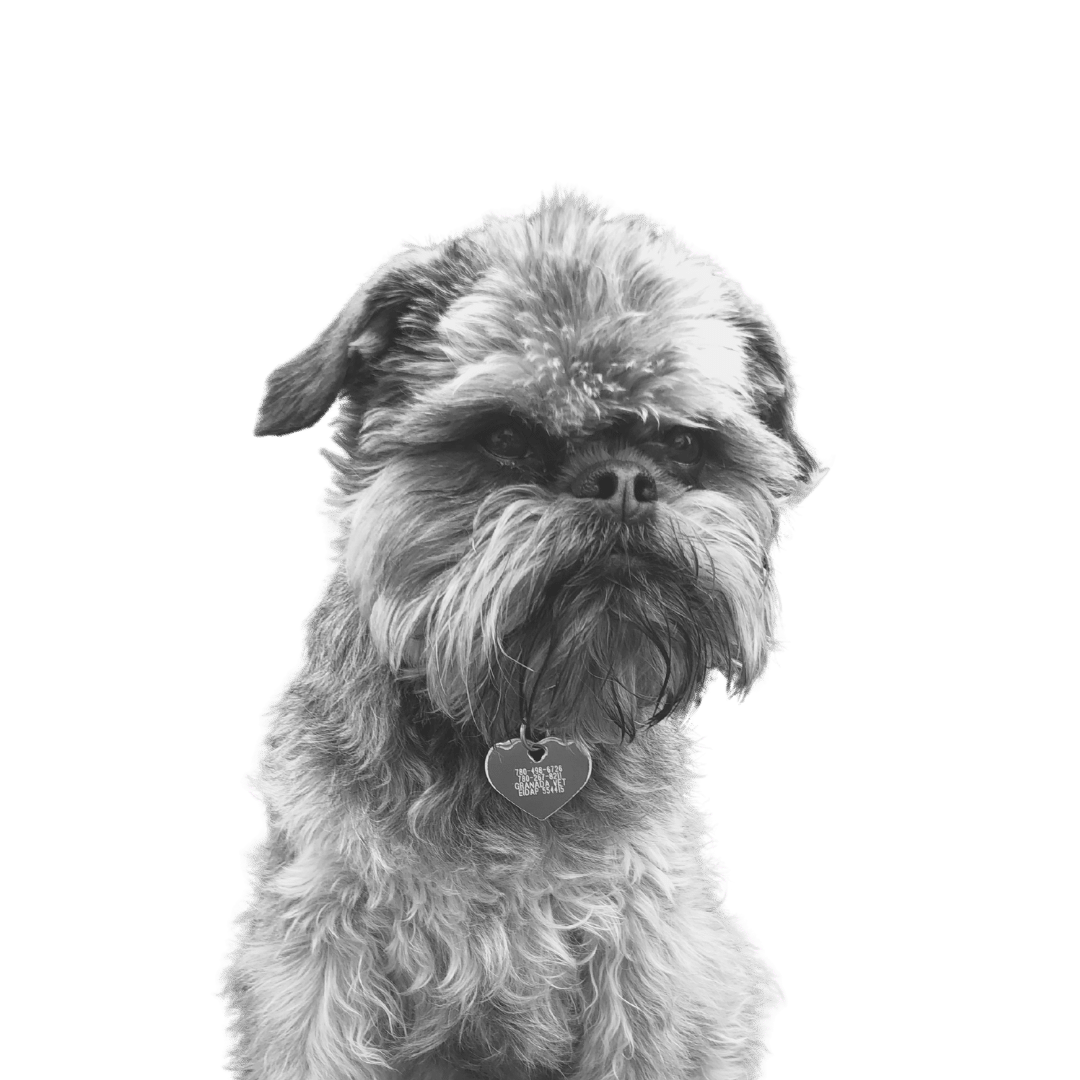 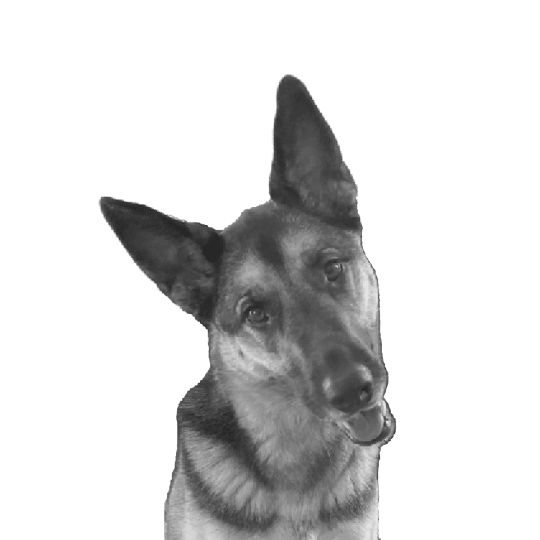 We’re hiring! Interested in joining our team and
making the world a better place?