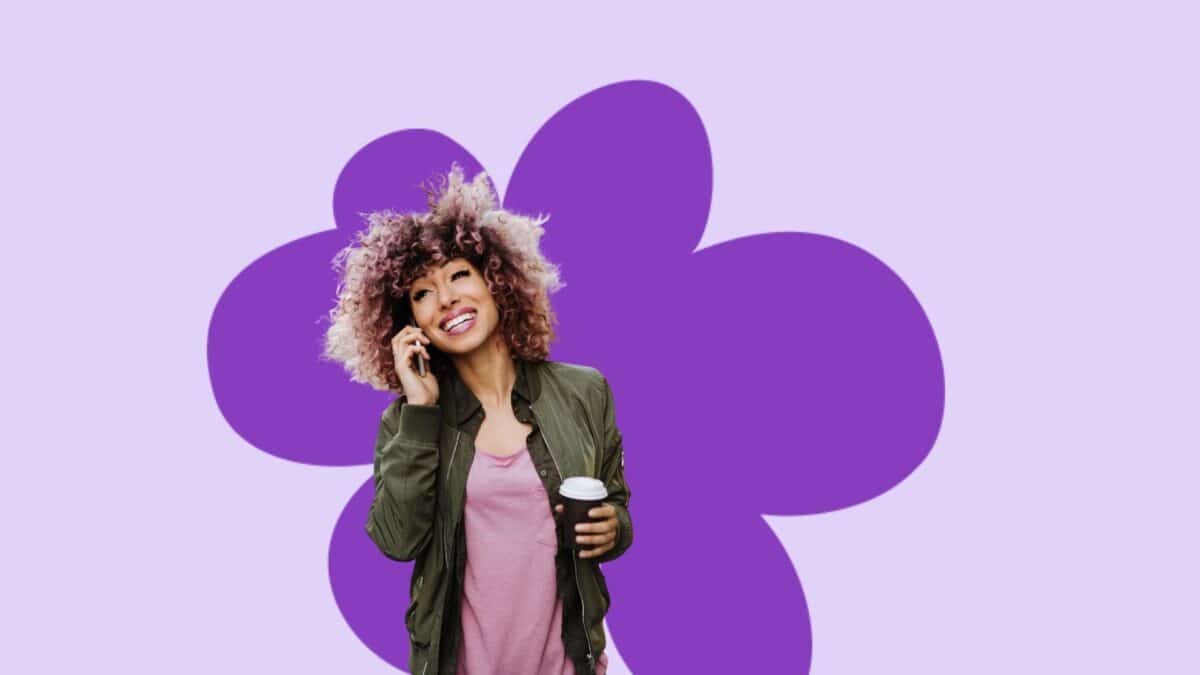 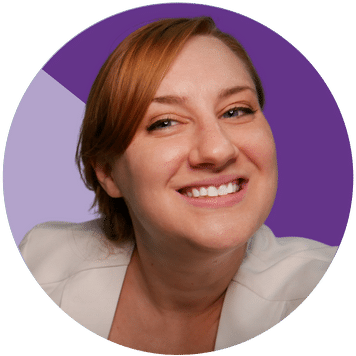 What Is Ethical Non-Monogamy & How Do You Practice It?

Ethical Non-Monogamy (ENM) can sound like a confusing term when you first come across it. We’re always told that cheating on your partner is bad, right? Ya, cheating is bad, but that’s not what ENM is about. It’s a totally different thing!

Monogamy has been so ingrained in our society that when we come across terms like ENM, it can be confusing, intimidating and kinda scary. We grow up being told that we will eventually find one person that we will love, marry and live happily ever after with. But that’s not always the case and it’s not always necessary!

Sometimes people want to explore sexual and romantic boundaries that lie outside of the traditional box that monogamy offers. But entering into the world of ENM can be a bit scary if you don’t know where to start, what things mean, how relationships are structured, or what you even want! So, that’s what this article is all about!. We’re here to walk you through the basics of ENM!

What Is Ethical Non-Monogamy?

ENM is when people have more than one romantic or sexual partner at one time. The only thing with ENM is that everyone involved is aware and consenting of the dynamic. It uses guidelines and ethical techniques to create and cultivate a relationship (or relationships) within the framework of non-monogamy. But ultimately, ENM means that you can’t cheat or take certain actions without informing your partner(s) and having them be chill with it.

Some see ENM as a lifestyle and others see it as an orientation. For example, a person might think of their version of ENM as a lifestyle while someone who is polyamorous sees their polyamory as part of their identity (like how being gay or bisexual is seen as being part of one’s identity).

How Do You Practice Ethical Non-Monogamy?

We want to make sure that you know that there is more than one way to practice ENM. In fact, there are sooooo many different ways that ENM can exist! It all depends on the kind of structure that you’re looking for. In any case, let’s give you some guidelines to follow and consider as you enter into an ENM relationship!

Okay, this sounds intimidating but it’s really important! There aren’t really “rules,” but agreements and boundaries that everyone involved understands and agrees to. This keeps the relationship collaborative, ethical, and consensual when making a decision about the relationship as a whole.

This is such a major part of ENM relationships! Open communication and pure honesty are vital to the success of any relationship, but especially an ENM relationship. Honesty helps set boundaries for everyone to respect and follow, and helps ensure that everyone in the relationship is getting the kind of fulfilment they’re looking for from it. Honesty can help partners work through some really tough situations and feelings — all while maintaining and cultivating trust.

This tip should be a no-brainer! It’s important to consider how your partners might feel in reaction to the choices you make/want to make. When you’re in an EMN relationship, your actions impact the emotional and sexual well-being of a number of other people. It’s hard to have to think about how things could potentially impact others when you just want to DO something (or someone 😉), but it’s necessary!

It’s a lot to think about, but these considerations are vital. This way everyone is happy, cared for, respected and loved!

The beautiful and amazing thing about ENM relationships is that they can look howeverrrrr you want them to! You can have multiple partners where you all are involved with each other, or you can have a primary partner that you remain connected two while the both of you explore separate relationships in a serious or casual capacity. There really isn’t a specific kind of framework that you need to follow. It all comes down to how the people you’re in a relationship with want to interact with each other. Only you know what will work best for you! With that being said, here are some relationship structures and terms that can be found under the ENM umbrella:

The opposite of jealousy. When you feel joy seeing another person happy.

This is a term that was recently created to mean being mostly monogamous with the ability to have a sexual encounter outside of your primary relationship or marriage. People in monogamish relationships don’t frequently have sex outside of their relationship, but when they do, it is done with their partner’s knowledge (and usually when one person is out of town). There is no emotion involved with these uncommon rendezvous.

The ability to explore sexual relationships with others. Each open relationship has its own set of rules that everyone agrees to and is aware of.

Someone who is an outside party to a marriage. For example, your wife’s girlfriend.

The practice of engaging in multiple intimate relationships. These relationships can be romantic, or they can be sexual (but they don’t have to be). All people involved consent to the relationship, the dynamic and the structure between all partners. Polyamory is also deeper than just a one-night-stand kinda thing. It is about forming deep relationships with other people. But, it can also be about sex! It all comes down to what you want your relationship dynamic to look like.

Like with secondary relationships, people don’t really like to use this term of hierarchical polyamory. No one wants to be thought of as lesser than! But the idea behind it is to help you organize and structure your relationships with boundaries, connections and expectations that everyone is comfortable with.

Some people have someone that they’re married to or live with, and then they have another person that they love or have a deep connection with but do not have sex with. So, you could say that they are sexually monogamous while emotionally polyamorous.

The entire network of relationships. Imagine a string on a wall connecting everyone to each other in different ways.

This is used to define a sexually exclusive and closed set of relationships.

Some people have a central relationship that they return to. For example, a married couple who is involved in swinging will live a married life together and return to each other after being sexually intimate with others.

A relationship involving four people. For example, a couple can each find another person to be involved with.

A relationship involving four people who are all sexually and romantically involved with each other.

This is when a couple engages in sexual play with a single person or another couple (or couples). Long-term relationships aren’t the goal when it comes to swinging. It’s all about having some sexual fun, as a couple, with others!

A relationship involving three people who are all sexually and romantically involved with each other.

Does that clear some things up? Yes? No? Maybe a little? Ethical-non monogamy is a super nuanced and individual kind of experience. We can’t tell you what would be best for you, only you can decide that! We didn’t cover everything that there ever was to know about ENM, so we encourage you to totally do your own research! A great starting point would be to read The Ethical Slut by Dossie Easton and Janet Hardy.

And with that, we shall bid you adieu. Have fun, and remember, COMMUNICATION IS KEY! We love you!