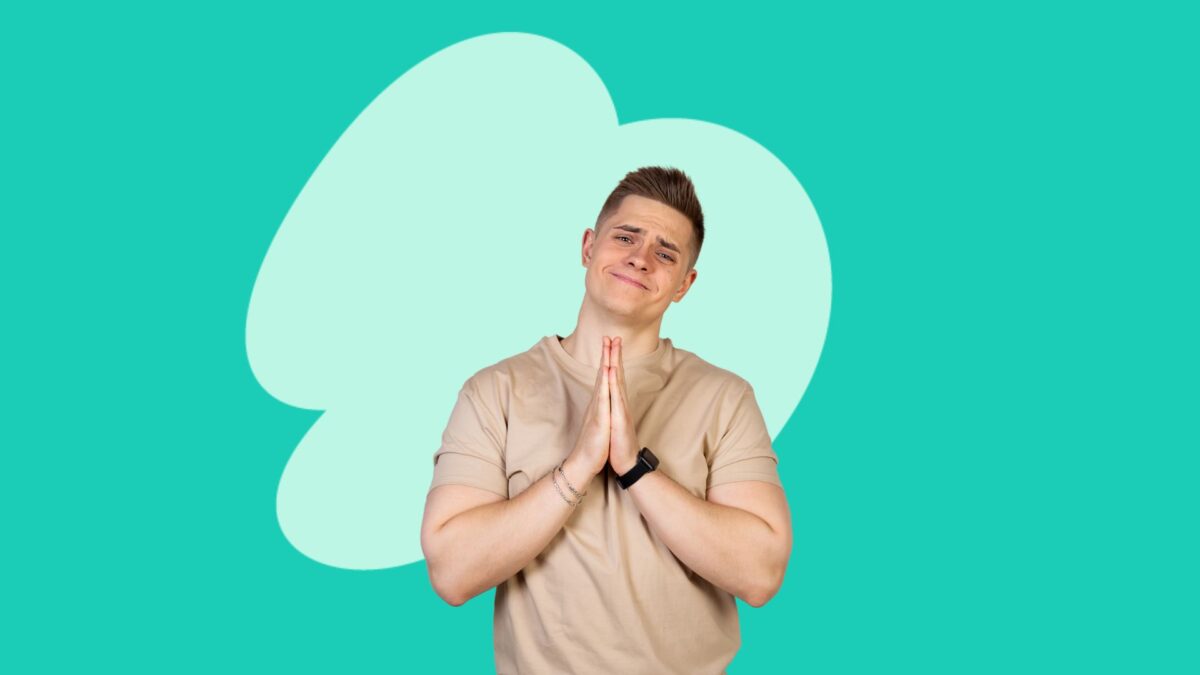 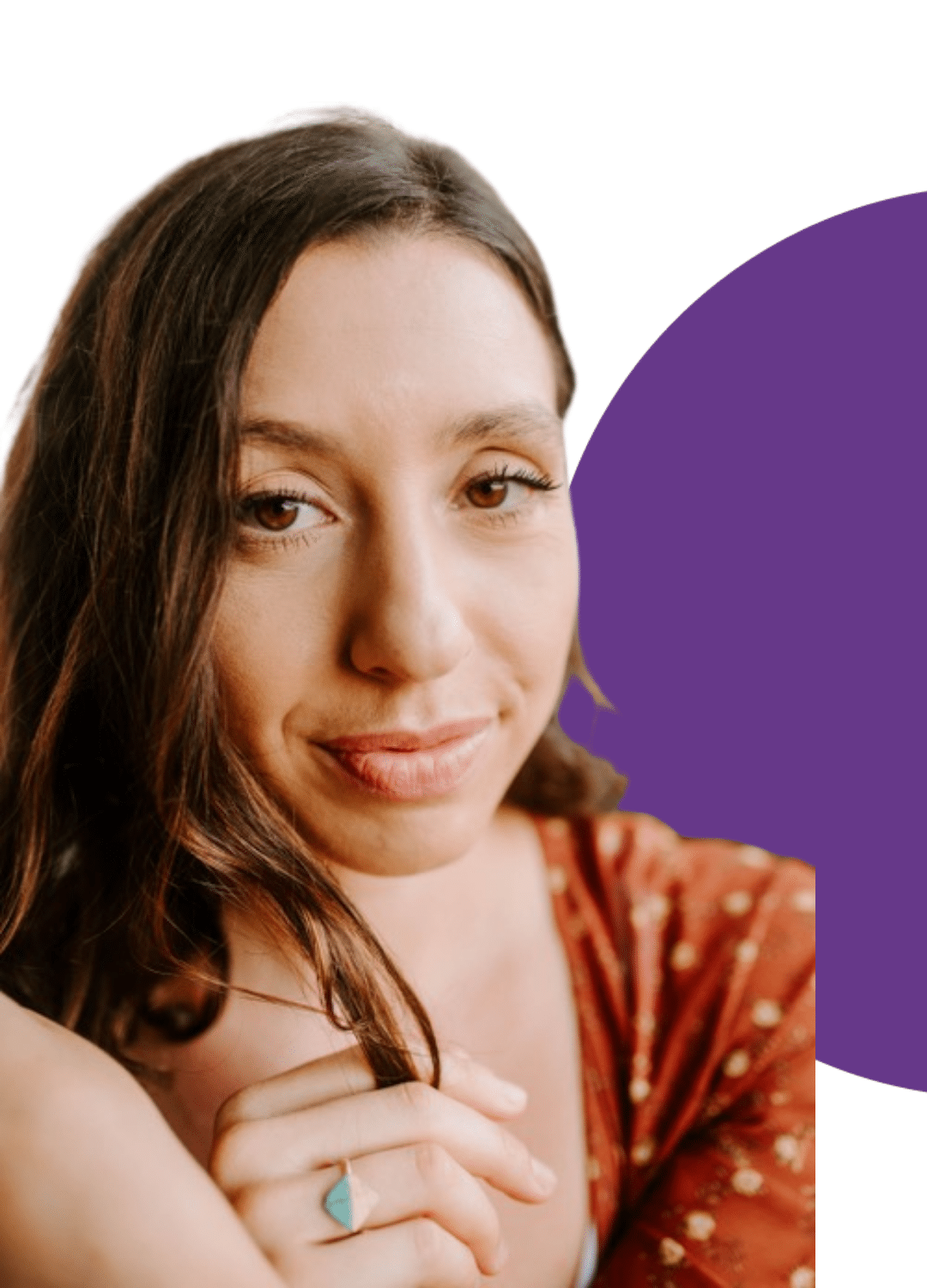 5 Examples of the Worst Non-Apology Apologies

Life would be sooooo much easier if you could see into another person’s brain, wouldn’t it? If you could see what’s going on in other’s heads, you could know for sure if an apology was actually sincere or not. Unfortunately, we’re not mind readers. (You might be and that’s cool as fuck! But not everyone has superpowers.) So, when we’re given an apology, we regular non-superhumans just have to assume that the person genuinely means it.

But an easy way to tell if an apology is sincere is how it’s phrased. If you’ve ever been told “I’m sorry,” but it didn’t feel like they were genuinely sorry, chances are that it wasn’t legit! We don’t want you to ever be unsure again so we’ve compiled a list of the most common non-apology apologies so that you can sus out the liars and the dirty, dirty cheats of the world!

1. I’m Sorry You Feel That Way

This is a phrase or form of non-apology that gaslighters use sooo often. It’s a way to emotionally abuse another person and victim-blame them for basically having feelings. This type of fake apology makes the receiver feel like their emotions aren’t valid and that they’re the one with a problem.

Ugh, this one is so annoying. When you hear it from someone it doesn’t feel annoying, it feels invalidating! Why? Well, the person giving the fake apology is making excuses for their actions. They already have a reason ready to go to explain how their crappy behaviour was justifiable.

This type of non-apology is all about not taking responsibility for their actions. It’s all about making the receiver think that something only MIGHT have happened — which equals more gaslighting.

I’m sorry, but other people don’t overreact like you do.

I’m sorry but other people would’ve understood it was a joke!

I’m sorry, but you started it!

I’m sorry if you were offended.

I’m sorry if I didn’t do it correctly.

I’m sorry if you think I did something wrong.

3. I’m Sorry, But There Are Two Sides to This Story

This one is gross too. Doesn’t it give you such nasty vibes when you read it? Same. An apology isn’t a fricken book! Margaret Atwood isn’t up in your life writing multiple storylines to help this bad apology make sense.

And, a crappy non-apology like this still tosses the blame back onto the receiver and refuses to even try and understand their emotions and feelings. It’s like they’re trying to invalidate both sides of the argument so that no one is right. Because if they feel like they’re not winning, they’ll make darn sure that everyone else loses too.

I’m sorry, but I’m not the only one to blame here. It takes two to tango!

I’m sorry, but I’m not the only one responsible.

I’m sorry, but you played a part in this two!

This is the opposite of a good apology. Actually, it might be worse than the opposite! This kind of apology is basically bullying because the person saying it often says it in a threatening tone. They’re likely angry that you’re calling them out and they don’t want to be told that they’re doing anyyyything wrong.

Saying this helps them feel like they can avoid responsibility and, once again, pass the blame for creating negative emotions back onto you. We’re starting to see a pattern here…

Okay class! Time for a pop quiz! It’s not that hard, we promise. What other word has the word “just” in it? That’s right! JUSTIFY!

This type of justifying non-apology argues that what they were doing was okay! They always have their reasons and refuse to listen to the other person’s needs because they don’t want to confront the fact that they did anything incorrect.

I was just trying to be helpful.

I was just trying to get you to calm down.

I was just kidding! God, can’t you take a joke?

I was just trying to get you to see my side!

I was just explaining myself.

People who use these half-hearted, fake apologies aren’t sorry. And that’s the hardest part to grapple with. The apologies you seek may never come. That’s some of the hardest shit to accept! But remember that if anyone has ever said any of these things to you, your feelings are valid. You deserve real apologies, kindness and consideration for your emotions!