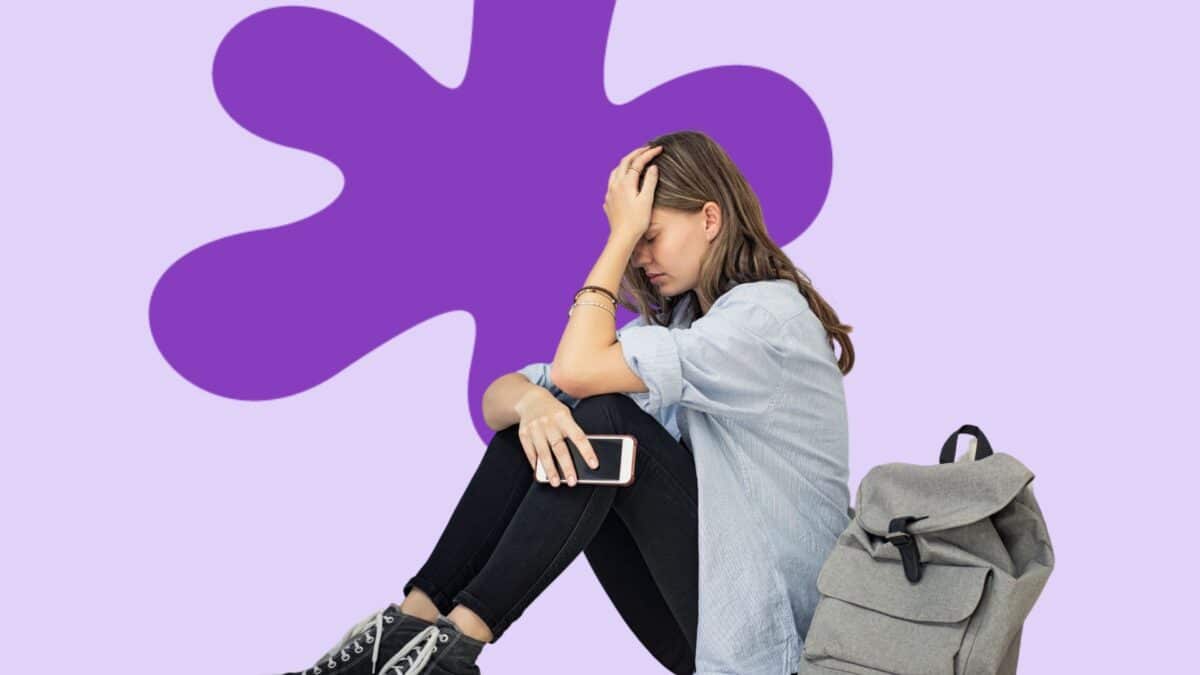 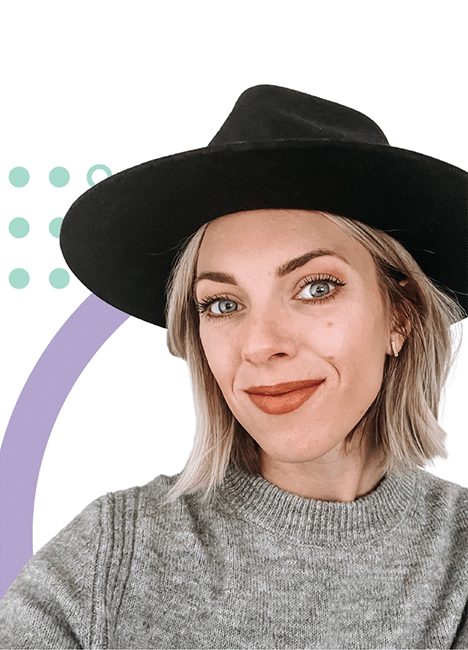 8 Effects of Cyberbullying on a Child's Mental Health

As a parent, your #1 concern is your kid’s safety. You probably double-check they’re wearing a seatbelt in the vehicle, set curfews and make sure their phone is on them at ALL TIMES when they’re away from home. ‘Cause you love that lil’ rugrat, even when they push your buttons.

Lately, though, you’ve noticed your child isn’t acting like their usual self. They’re kinda moody and snap at you when you ask a simple question, or they go hide away in their room for hours and hours on end. And they don’t seem to hang around their friends much anymore. Actually, when you bring their friends up, your kid suddenly gets reallyyy quiet. Uhh…what’s that all about?

You think to yourself: Maybe it’s just those damn hormones. But they’ve also been suuuper weird about their phone recently. You try not to be nosey and you don’t wanna cross any boundaries by snooping through their messages…but you’re getting pretty worried. And worried parents need some answers! You’ve heard of cyberbullying and how nasty it can be. Maybe THAT’S the reason they’ve been having such a rough time? So, let’s go over what it is, the different types and the effects of cyberbullying on a child’s mental health.

If this is all new to you, you might be wondering: what IS cyberbullying, really? Like, how is cyberbullying real?! Can’t kids just, you know…log off if it makes them unhappy? Yaaa, it’s not that simple. Research shows that 95% of teens in the U.S. are online and have access to the internet from their smartphones. A huge part of their social connection and self-expression is experienced through being online — it’s just the world we’re livin’ in!

Right, back to the original question. What is cyberbullying? It’s any bullying (mocking, intimidating, excluding, spreading rumours) that happens online or through texting. And it’s wayyy more common than you might think! Here are some quick facts about cyberbullying (and some of the effects of cyberbullying) that you should know:

That’s a lot of kids in a lot of pain. It’s very serious and can be very scary for the person being bullied, and their parent(s).

Bullying is not a new concept, but it can look so different nowadays. You can’t keep up with all the apps your kid is using, either. It just seems like…a LOT. There are a few different types of cyberbullying you should be aware of that can happen online with your kids.

Exclusion: Intentionally excluding or singling someone out from chats or games.

Harassment: Sending threatening or offensive messages, sometimes multiple at once.

Outing/Doxing: Publicly sharing information about someone without their permission.

Trickery: Tricking someone into sharing personal information about themselves to use against them.

Impersonation: Creating a fake profile in someone’s name or hacking their account to pretend to be them.

Cyberstalking: Stalking or harassing someone to the point where they fear their safety offline.

Denigration: Spreading rumours or lies about someone online to harm their reputation.

The Effects of Cyberbullying

No surprise here, but the effects of cyberbullying can be ROUGH on youth. If this is something your kiddo is going through then you might start to notice these mental and physical effects.

It’s super common for kids to withdraw and isolate themselves when they’re being cyberbullied. Instead of turning to their support systems, like their best friends (who could actually be behind the bullying), they do the total opposite. They shut down. They hide away in their rooms (even more than usual). It’s like all they wanna do is be left alone!

Kids are so, SO vulnerable. They’re growing up and still figuring out who they are and where they belong. Fitting in with their peers is pretty much the main thing lingering in the back of their precious little minds alllll of the time. So cyberbullying can really damage their self-esteem and self-worth. They won’t feel accepted and they’ll begin to doubt themselves because of it.

Another one of the effects of cyberbullying? Lack of focus. Obviously, this can cause your kid’s grades to start slipping. If they’ve started to isolate themselves or are struggling big time at school then they might even start skipping class to avoid the problem (or avoid their bullies). When kids are being bullied online, it still follows them everywhere.

4. Losing Interest in Things That Make Them Happy

All those activities your kid LOVES to do? Yaaa, when they’re being cyberbullied, that goes out the window. For them, it could feel like all of those things don’t bring them joy anymore, not even as a distraction. Cyberbullying sucks the fun right outta their lives, so take note if they stop playing guitar, taking photos, or playing their favourite video game. It could mean something’s up!

If your kid is being a huge grump lately or seems like they’re alwaysss complaining about how tired they are, it could be because they’re not getting enough sleep. When cyberbullying is going on, they might toss and turn all night long, sleep way later than normal, or even have nasty nightmares. Cyberbullying puts them under a lot of stress, so sleep will probably be impacted!

Ugh, this one is the WORST. There are stomach cramps. The anxiety poops. Nausea because they’re so anxious and upset. Stomach troubles are a common issue when you’re dealing with cyberbullying because their mind is all out of sorts and the body responds to that.

It’s also a possibility that someone being cyberbullied could experience disordered eating. Skipping meals or binge eating might make your kid feel like they’re gaining some sense of control, especially if they feel like they have zero control over their situation. So, watch for changes in their eating habits!

If your kid has been dealing with cyberbullying and all of the not-so-nice feelings that come along with it, it could develop into depression. They could feel hopeless and powerless about the situation and have a hard time seeing a way out of it. And because it’s often so hard for kids to open up to their parents or a trusted adult about these kinds of problems, they feel totally alone. They become stuck. It’s not hard to see why that would bring them down and make them feel incredibly sad.

Anddd, last but certainly not least, anxiety. Victims of cyberbullying experience super high levels of anxiety…and can you blame them?! Nope, we think not. Not only will they probably be dealing with a ton of anxious thoughts, but they could even start to experience more physical signs of anxiety, like a racing heart rate, sweating, trembling and even panic attacks. It can be sooo overwhelming for them to deal with on their own!

Many of these signs are significant mental health red flags, as well as suicide warning signs, so it’s important to seek the help of a mental health professional. If you notice any (or all) of these signs in your kiddo, don’t just brush it off as them “just being a kid.” There could be a lot more going on than you might even realize! Even if they don’t come to you first about it, they might just need someone to simply ask them what’s going on.

Be there for them as best as you can and let them know you’re there to support them, no matter what. And if it turns out they ARE being cyberbullied, let them know that you’re there by their side as you figure out what your next steps will be!