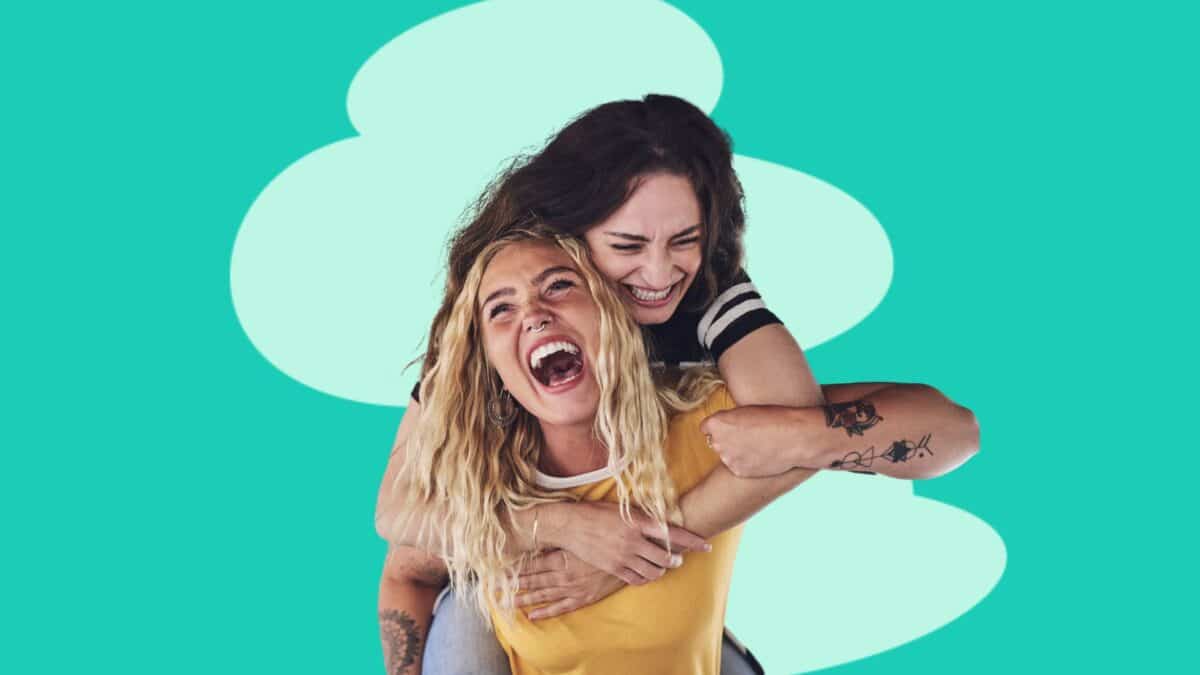 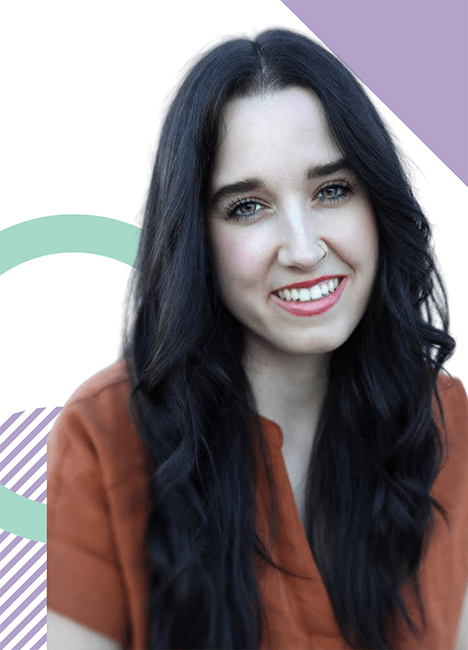 Attraction comes in so many forms, and today we’re talking about queerplatonic relationships.

Let’s say that, for you, you don’t have to be sexually attracted to someone to want to develop a deep and connected relationship with them. The sexual aspect doesn’t have to be part of it (or, it could be — the options are endless!).

Let’s say you want to explore an attraction to a person because you feel like it could be something wonderful, new, deeper and different than any friendship you’ve ever had (totally what you’re looking for in your life). This relationship might not fit into any traditional boxes that you’re familiar with, but that’s okay! You’re not looking for that.

What you’re looking for is a queerplatonic relationship!

What is a Queer Platonic Relationship?

Before we get too deep into what makes a relationship a queerplatonic one, let’s talk about these other names that it can go by. You might hear:

We’re just going to stick to calling it a QPR for short. Sound good? Okay, so now that we’ve got that established, let’s get into the deets about QPRs.

When we hear the word platonic, what comes to mind? Friendship, trust, love and all the good feelings ever — just minus the romance and the sexy times. Now, a QPR is a relationship that doesn’t abide by traditional heteronormative rules. It bends and changes the rules of what western culture understands as a monogamous or committed relationship because it’s different from what people usually consider to be socially acceptable for a platonic relationship. It involves so much more than just friendship or romance. QPRs foster mutual deep intimacy and trust between partners with a level of emotional closeness and loyalty usually found in a romantic relationship. The only difference is that the QPR is, well…platonic!

There are typically hard lines separating friendship and romance, but in QPRs there are NO lines! Societal norms usually dictate that romantic partners should be more physically and emotionally close to each other. Holding hands, cuddling, touching and kissing are seen as things that only people in romantic relationships do. But in QPRs, you can do all of these things and more! With your queerplatonic partner, you can raise children, buy a house, and plan other major life activities that used to be reserved for one person or one romantic life partner.

Even though it’s hard to define, we’re going to try! Okay *deep breath in* here we go! A QPR is based on an intentional commitment without assumptions of sexual or romantic entanglement.

People in QPRs have a deep (a SUPER deep) commitment to each other in the sense that they want to plan their lives together and around one another. This is generally each person’s primary attachment adult relationship. They don’t have to live in the same house, but there’s a continual steadiness that keeps them grounded and devoted in their relationship. There’s also a commitment to life-planning that involves each other in non-traditional ways. In a QPR, you can be each other’s emergency contacts, move to the other side of the world for your partner, and see you spending your lives together in whatever way works best for you!

The expectations in a QPR aren’t the same as the ones in a typical heteronormative relationship. Some people in QPRs describe it as something they’ve never experienced before. It totally questions the models of monogamy and says “fuck the patriarchy!” all in one. It’s been described by some as romanticism in a very queer way and also something that fulfils the needs that one might not receive from other relationships.

And, a QPR can be integrated into a polyamorous relationship model if that’s what is desired. It can be seen as a grounding, loving, kind and centring relationship. One person that we spoke to in doing research for this article said that their other relationships were successful because they have their QPR to return to. “It feels steady instead of stagnant,” they explained.

Throw those traditional relationship markers out the window! No expectations, only love and a deeper emotional intimacy that is difficult to describe.

Why The Term QPR Began

The term “queerplatonic relationship” was first documented on December 24, 2010. Yep — we know the date AND time it was first conceptualized! It was found in an online thread called Kaz’s Scribblings and totally caught on to help describe the desire for an aromantic type of relationship that lives apart from the binary categories of romance and friendship.

QPRs are most commonly practiced by people who are asexual or aromantic. Because of this, the way they describe their QPR partners is different from “partner,” or “boy/girlfriend.” It’s hard to put a label on something that has no clear definition, so why not create your own! Here are two definitions that help classify different types of emotional connections or relationships in a QPR.

Having a squish is like having a crush — but only in relation to a QPR. It’s a desire to have an intimate relationship with someone that can go beyond what a traditional friendship looks like.

Calling your QPR partner a Zucchini originally started as a joke in the a-spec community because they were looking for a word to properly describe their significant other. The joke was that they could call each other anything, including “zucchini,” so the term just stuck around. And tbh, we super love it!

At the end of the day, your relationship is whateverrrr you want it to be! You don’t have to abide by any specific rules or societal expectations. You do what is best for you and your partner! Maybe a QPR is the perfect type of relationship to fit your needs.

(Also, we know that we’re not perfect! We’ve tried our best with this article to include as much information about QPRs as possible and represent and describe the experience as best we can. But if you feel like we’ve missed something or should include something, don’t hesitate to reach out to us and let us know. Send us an email and we’ll happily fix our mistakes!)